From funny potato quotes to baked baked quotes to potato puns (oh yes, we’re going there), this list of potato quotes is going to give you so many ideas of how to get across your love for one of the world’s most versatile vegetable.

Let’s face it, potatoes are almost universally loved. Even if you don’t like them in one form (mashed potatoes might not be your thing, for instance), it’s highly likely you’ll like them in another (french fries here you come).

They’re great for dipping, look awesome in photographs (top tip: if you’re using these potato Instagram captions with your snaps, try to dress up your potato with as many other colors as possible like green chives, white sour cream, and black pepper to give it more texture and pop).

Maybe you just love potatoes so much that you want a quote about potatoes on your bulletin board in your kitchen, or maybe you need a slogan for your restaurant or new potato business.

Whatever it is, embrace your inner potato lover and don’t be shy about the brilliance of spuds with these awesome quotes about potatoes.

2. My idea of heaven is a great baked potato and someone to share it with

3. It’s easy to halve the potato where there is love.

4. Money can’t buy happiness, but you can buy potatoes and that’s basically the same thing.

5. There is always something to be thankful for. Like potatoes.

6. I am thankful for all of the different ways I can eat potatoes.

7. Keep calm and potato on.

8. What I will say is that if a fellow really likes potatoes, he must be a pretty decent sort of fellow.

12. That moment when you realize your friends are gorgeous and you’re a potato.

13. Happiness is looking at a potato.

15. Potatoes make french fries, chips, and vodka. It’s like the other vegetables aren’t even trying.

16. I wonder if mashed potatoes think about me too.

17. Nothing chills out the soul like the comfort of tea and a potato.

19. Happiness is being a couch potato for the weekend.

20. I’m just a couch potato, biding my time until I move.

21. A zen couch potato is a person who contemplates the nature of televised existence.

22. People a couch potato is dangerous, someone may get hungry and eat you.

25. Here’s to being a couch potato for awhile.

26. You’re allowed to be insanely productive one day and a couch potato the next.

27. Reading one book is like eating one potato chip.

28. I’ll just have one potato chip said no one ever.

29. All my life I thought air was free, until I bought a bag of chips.

33. I’m not a quitter when it comes to a bag of potato chips.

38. That potato betrayed me. He is such a tater.

Check out these other quotes and captions about your favorite meals. 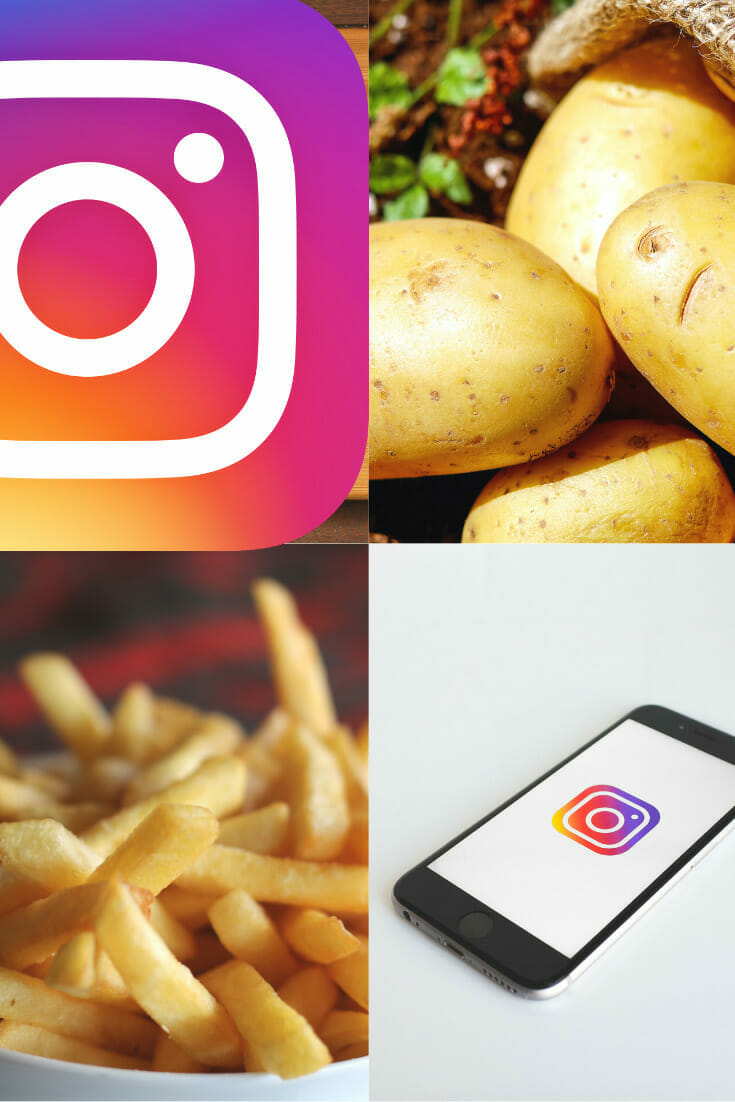